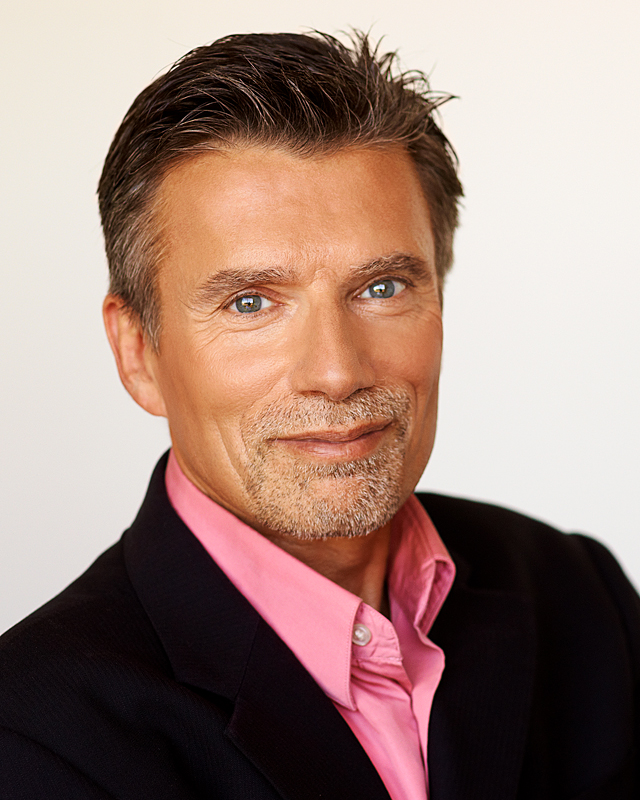 Reining in the Thief of Global Comfort

Dr. John Izzo’s new book, The Five Thieves of Happiness, defines insidious mental patterns that steal happiness. The five thieves are control, conceit, consumption, coveting, and comfort. In this post, a look at the thief of comfort and how it operates at the global level. 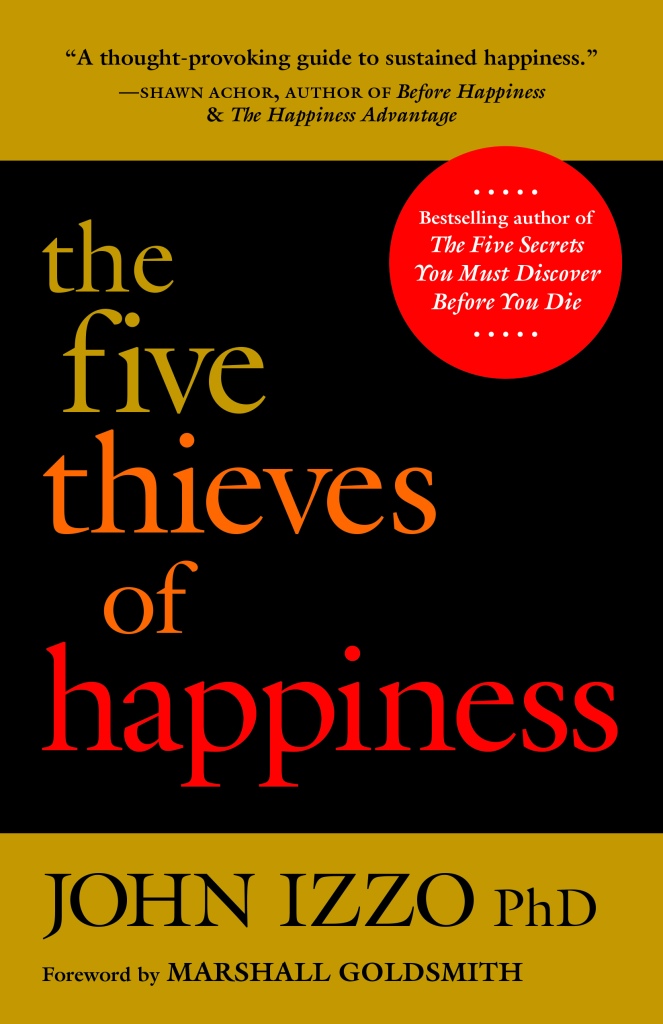 Just as the thief named comfort tricks us as individuals to keep riding a horse that is taking us in the wrong direction, so this is true for our entire species.

As a prime example, for thousands of years human beings were at the mercy of nature on a daily basis. As a species we developed a pattern of seeing nature as abundant and inexhaustible. Our pattern became one in which our primary goal was to subdue nature. We learned to hunt, cultivated the land to our needs, and eventually unearthed millions of years of stored-up fuel such as oil and coal and burned them to create energy. This pattern made sense when there were a few million humans and seemingly limitless natural resources.

But the patterns of comfortable routine often get in the way of society’s success when reality changes. Like the man on the horse, humanity is still running in the same basic direction with the same mind-set that was established for circumstances that no longer exist.

Today there are 6.5 billion humans on the planet—4 billion more than when I was born only 58 years ago. The bountiful natural world that I was born into has changed radically

in less than one human lifetime. The comfortable pattern of subduing nature as if it were unlimited once worked for us. Predisposed to routine as we are, we have fished out nearly every commercial species of fish; poured tons of fertilizer into the ocean, and through carbon emissions set a course to alter the very climate upon which we depend. All of this damage has been done, in large part, not out of any evil intent but because we are still operating on an old mind-set that is no longer valid.

Surprisingly, there are still many people who believe that we as humans are much too small to change the entire planet. And they were right. A short time ago, there were not enough of us to reshape the earth in a way that could endanger the future of life. Our comfortable routine of rampant consumption, uncontrolled energy use, and disregard for the role that the natural ecosystem plays in our well-being once made sense, but now that comfort threatens our very existence.

Another example is the zealous belief in free-market capitalism that exists among many people in the developed world, especially in North America. There are many merits to free-market capitalism, and certainly when compared with other systems that went before it, like communism and socialism as practiced in places like the former Soviet Union, it seems like the best of all possible systems. And it was the best system compared with totalitarian or controlled economies that limited human ingenuity.

But our fear of new ways of thinking often bind us to a system that may be working in many ways but which has led to increasing gaps between the very rich and the very poor, alongside wholesale degradation of the global environment to benefit

short-term profits. Remember that this thief wants us on that horse, thinking we are in control, when habit and routine are actually leading the way.

The same can be said of the scourge of terrorism. In a world where enemies were other nations, the mind-set that wars were won with military power and a heavy hand made complete sense. Yet reality has changed. Fighting terrorism is a war not merely of weapons but of ideas. And in the case of global terrorism, we are not fighting another nation but bands of individuals with a way of thinking that is becoming more pervasive all around the globe. Even one disgruntled person with a perverse ideology can cause devastating human losses.

The fifth thief wants us to stay tuned to the old way of thinking that worked in a world in which we no longer operate. Rather than talking about building bridges and winning the war of ideas, we spend most of our time talking about how to win with greater military, security, intelligence, and technological might. It is not that technology or the military are of no use in the war on terrorism—of course they are. The point is that we are wed to old mind-sets that don’t apply in the same way to new realities. Societies and entire nations can ride horses of habit as mindlessly as we can in our own lives.

Take, for example, the way potential terrorists are treated in most of the Western world. With the civil war in Syria and the growth of ISIS, many countries around the world are wrestling with how to deal with citizens who go to Syria with the potential to be radicalized. Most of Europe cracked down on citizens who had traveled to Syria. France shut down mosques it suspected of harboring radicals. The United Kingdom declared

citizens who had gone to help ISIS enemies of the state. Several countries threatened to take away their passports.

The city of Aarhus in Denmark took a different approach starting in 2012. The local police noticed a trend of young Muslim men going to Syria. But they took an alternative tack than most of Europe. They made it clear to citizens of Denmark who had traveled to Syria that they were welcome to come home and that when they did they would receive help with schooling, finding an apartment, meeting with a psychiatrist or a mentor, or whatever they needed to fully integrate back into Danish society. Although the media dubbed the program “hug a terrorist,” it is actually rooted in psychology backed by solid research.

Research shows that there is a very strong correlation between radicalization and young men being humiliated and feeling discriminated against. It also turns out that if you show warmth to people, they are most likely to respond in kind. Note that this is not about coddling terrorists, as these young men are not yet criminals. They are potential terrorists. The program has been quite successful at reintegrating these young men back into society and turning them away from radicalization.

The point here is not to suggest an easy solution to a complex problem, but it does illustrate how comfort can mire us in old patterns of thinking that don’t serve us. Whether personally or as entire societies, we must be aware of mind-sets that bind us

to ways of thinking and acting that simply don’t work. New realities call for new solutions. What is especially important is that we take notice of the role that comfort plays in our collective responses to rapidly changing circumstances. Only by stopping the horse of habit can we begin to consider how these old patterns must adapt.

The fifth thief is the subtlest of all the thieves. We like comfort because it makes us feel safe and because it is efficient, but these very habits of comfort undermine the house of our happiness. It is the capacity for surprise, not routine, that brings vitality to life. It is when we take charge of the horse, grab the reins, and alter course away from habits that may have once served us that we find new ways of being in the world that truly work for us. Our entire species is riding the horse of habit to environmental devastation and a world that does not work for all. A new world is waiting, but only after we banish this thief and see it for what it is.

Dr. John Izzo is a corporate advisor, a frequent speaker and the bestselling author of seven books including the international bestsellers Awakening Corporate Soul, Values Shift, The Five Secrets You Must Discover Before You Die, and Stepping Up. His latest book is The Five Thieves of Happiness.

Over the last twenty years he has spoken to over one million people, taught at two major universities, advised over 500 organizations and is frequently featured in the media by the likes of Fast Company, PBS, CBC, the Wall Street Journal, CNN, and INC Magazine.

I have 40 years experience in leadership positions with startups, businesses, academia, and non-profit sectors. View all posts by Bob McInnis

One thought on “The Five Thieves of Happiness”