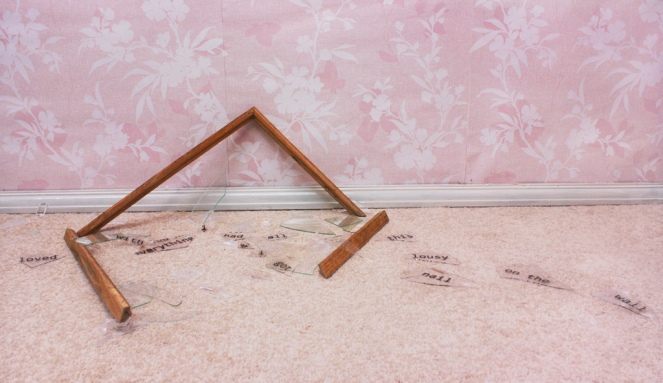 The way we frame the inquiry or the solution dictates what we see in the picture. I served on a committee for 5 years called “The Calgary Poverty Reduction Initiative” and we developed recommendations that were approved by the governing authority. The ideas were variations on actions that were already being taken in Calgary or elsewhere. What if we substituted Prosperity Creation for Poverty Reduction? The recommendations wouldn’t resemble the list that was created and execution would certainly have been significantly different. It isn’t just semantics and framing speaks as much to our bias as to our optimism. Even when the outcomes might have a similar intention we can imagine what the ‘might have been’ of the path not taken.

It is worth the effort to pause when creating the boundaries and ask some what if questions. What if we positioned this inquiry in an open ended fashion? What if we focused on what we don’t want to create? What if we ignored the current state and asked from a preferred future position? We might struggle with the ambiguity of a floating iterative question but it seems that the possibility to find something unexpected in the journey and maybe even end up in Paris rather than Cleveland.

Every day we begin our ‘research’ inside a tight thesis but we also have an opportunity to tilt the frame, build it from different stuff, or break the shape completely and put the pieces together and then build the frame. 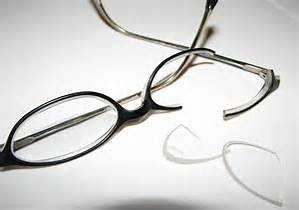 Make Today Remarkable, by knocking a picture off the wall,
B

This work is licensed under a Creative Commons Attribution-NoDerivatives 4.0 International License.